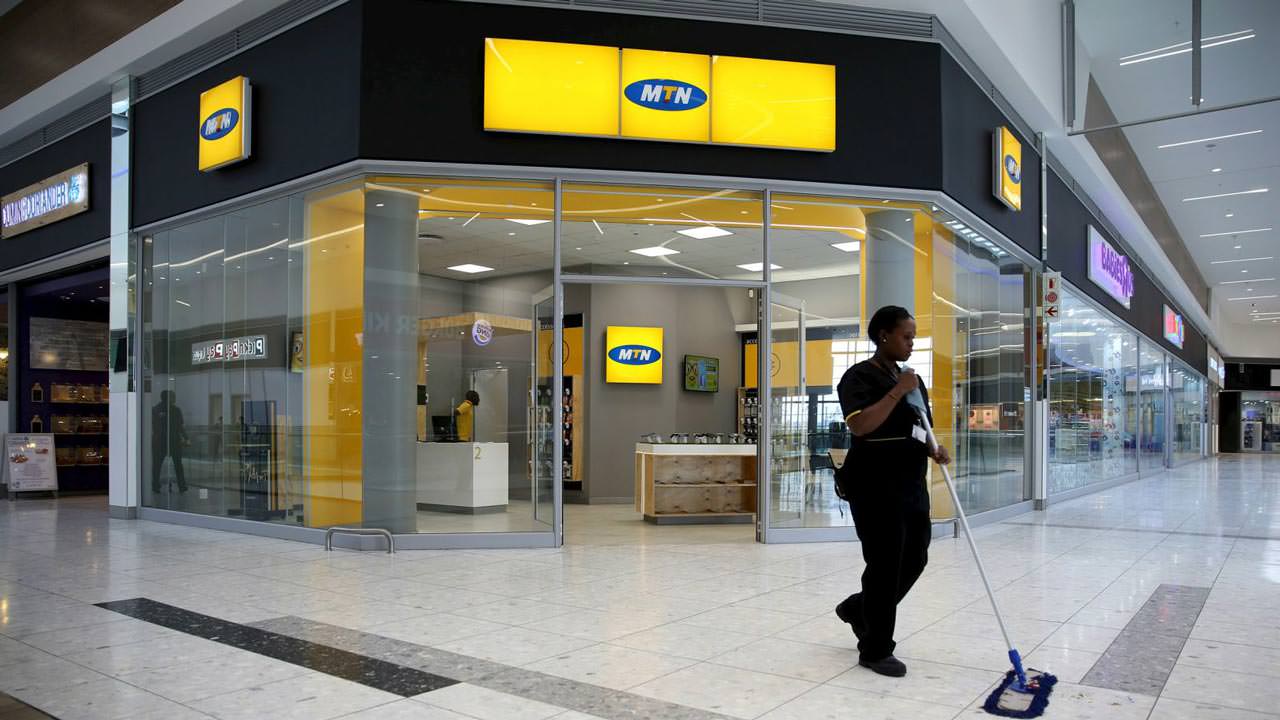 After years of procrastinating, telecoms giant, MTN, plans to list its Nigerian unit worth $5.23billion by July, in a debut initial public offering (IPO) on the Lagos bourse, and will raise fresh funds to reduce debt, according to pre-IPO presentation seen by Reuters.

MTN aims to raise at least $400million from the IPO to pay preference shareholders, and is preparing to file application to the Securities and Exchange Commission (SEC), to launch the offer after getting approvals from existing investors last week, sources with knowledge of the matter said.

Consequently, the nationâ€™s biggest telecoms operator plans to go on road show between May and June 2018, according to the presentation and list on the Nigerian Stock Exchange (NSE), between June and July. It will now need to appoint professional parties to the offer.

MTN Nigeria has around 402 million shares in issue, the same amount in preference shares, which it sold at $0.99 in 2007.

As part of the IPO, it would split one share into 50 units, to create 20 billion shares, which would be listed on the bourse, and set the IPO price via book building.

IPOs dried up in Nigeria after a 2008 crash wiped more than 60 percent off the stock marketâ€™s capitalisation. The index has since recovered, gaining 42.3 percent last year, and 11 percent so far this year, but IPOs have yet to resume.

MTN shares are currently traded over-the-counter in Nigeria at $13, giving it a market value of $5.23billion, down from $25billion in 2015 before a Nigerian government fine, sources said.

The company would use the proceeds of the share sale to redeem preference shares issued to existing investors who bought the shares 11years ago, and also cut its dollar exposure.

MTN wants to achieve a â€œretail friendlyâ€ offer price for the IPO, it said in the pre-IPO document, of around N80 per share, the average price for shares listed on Nigeriaâ€™s bourse.

And it would split its nominal value to 2kobo from N1. South Africaâ€™s MTN owns more than 70 percent of MTN Nigeria, which has fewer than 300 existing shareholders.

Africaâ€™s biggest mobile phone operator had planned to list its Nigerian unit in 2017, part of an agreement with the government, but delayed the IPO due to market conditions.

The telecoms firm has now revived those plans and is considering hiring a public relations firm to manage communications ahead of the listing in Nigeria in addition to its South African advisers.